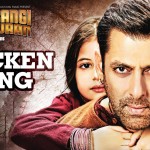 +10 Latest Hindi song Chicken Song has been released which is sung by Mohit Chauhan with Palak Muchhal and Pritam. This song is from upcoming Bollywood movie Bajrangi Bhaijaan Starring Salman Khan and Kareena Kapoor Khan. Chicken Song Composed by Pritam and Lyrics penned by Mayur Puri and Label by T-Series. Here you can find […] 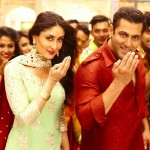 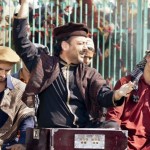 00 Bhar Do Jholi Meri song has been released and song sung by Pakistani Singer Adnan Sami who has delivered big hits in Indian Cinema. Bhar Do Jholi Mair song is from upcoming Bollywood movie Bhajrangi Bhaijaan Starring salman Khan, Karina Kapoor. Salman Khan being an artist who is proficient in many different arts like acting, […] 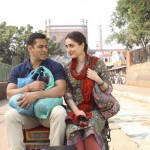 00 Bajrangi Bhaijaan Romantic Song “Tu Chahiye” After the Selfie Le Le Re song, the mushy romantic number Tu Chahiye is the first song of Atif Aslam for a Salman Khan film. Composed by Pritam, the song will be released this week soon after the trailer is released on June 18. The song is choreographed by […] 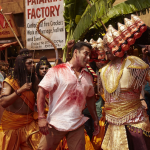 0-1 Selfie Le Le Re Song from Bajrangi Bhaijaan The most awaited movie first song finally released, after the teaser that set the digital platform on fire, the team is all set to unveil the first song from the film. Titled ‘Selfie Le Le Re‘, the song will also be Salman’s introduction in the film. […]